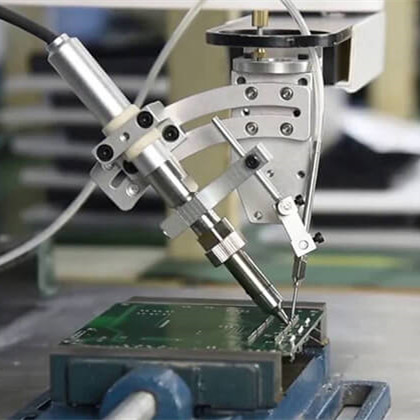 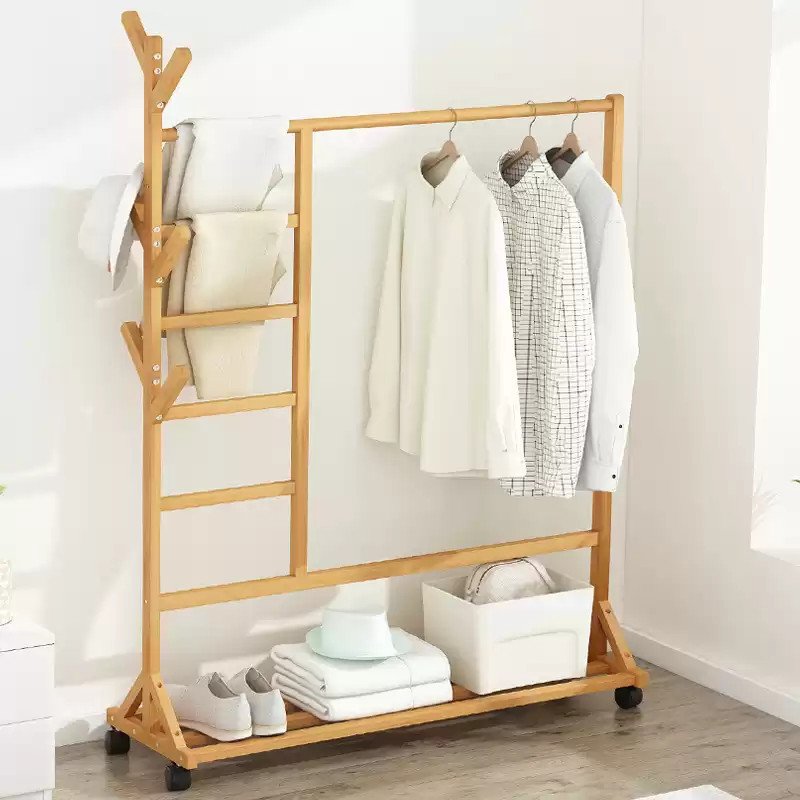 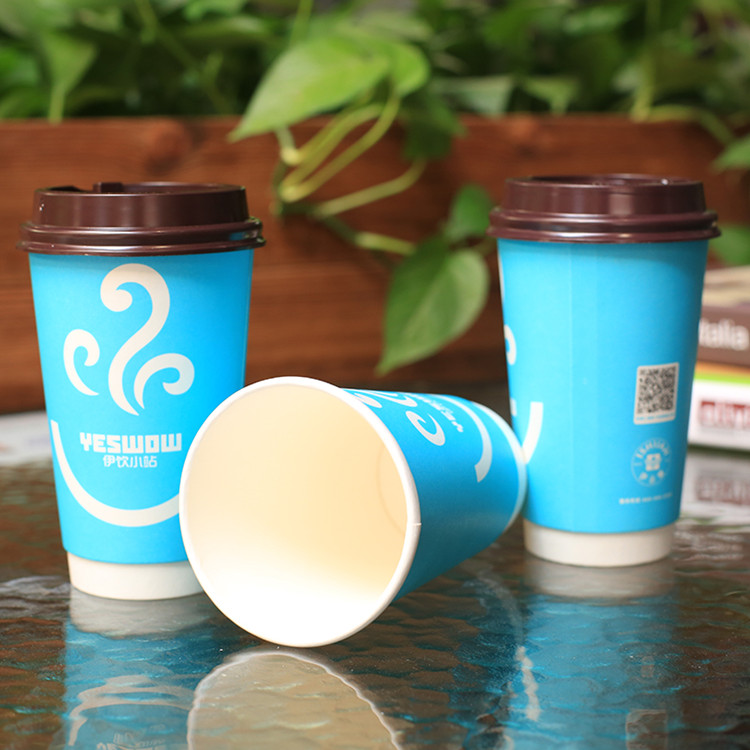 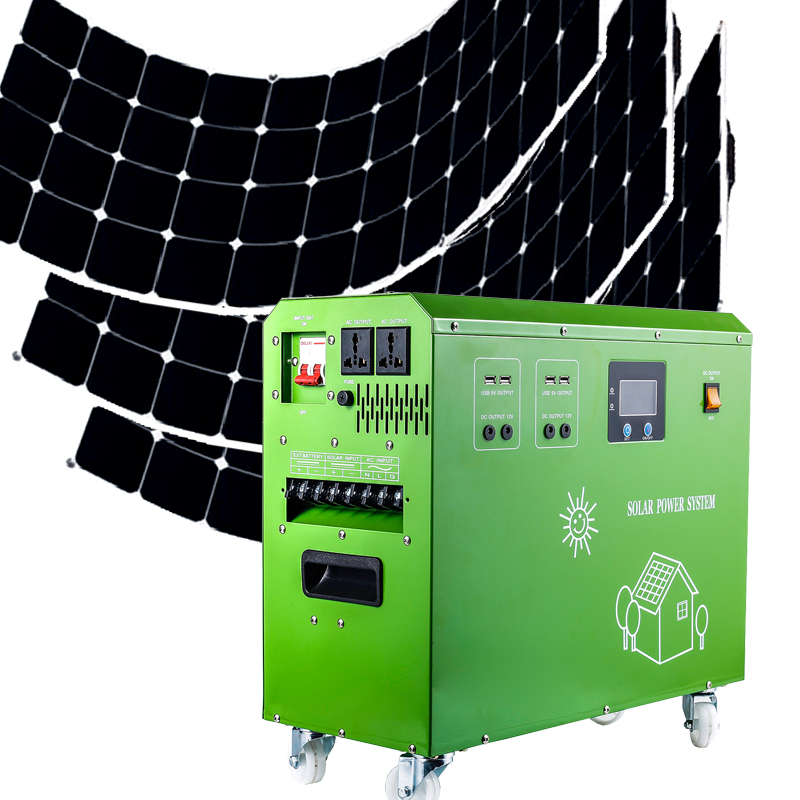 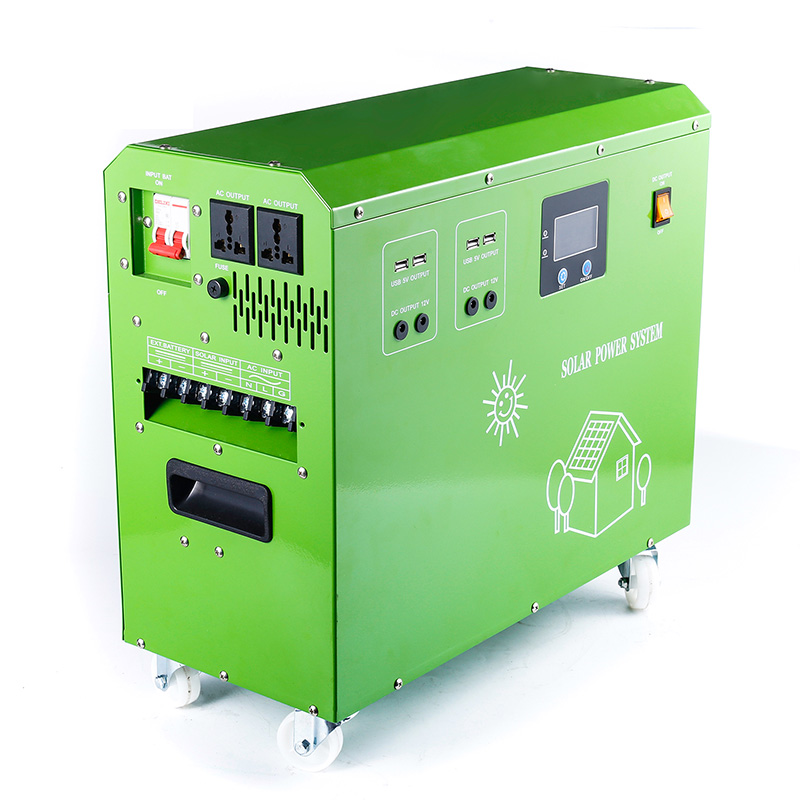 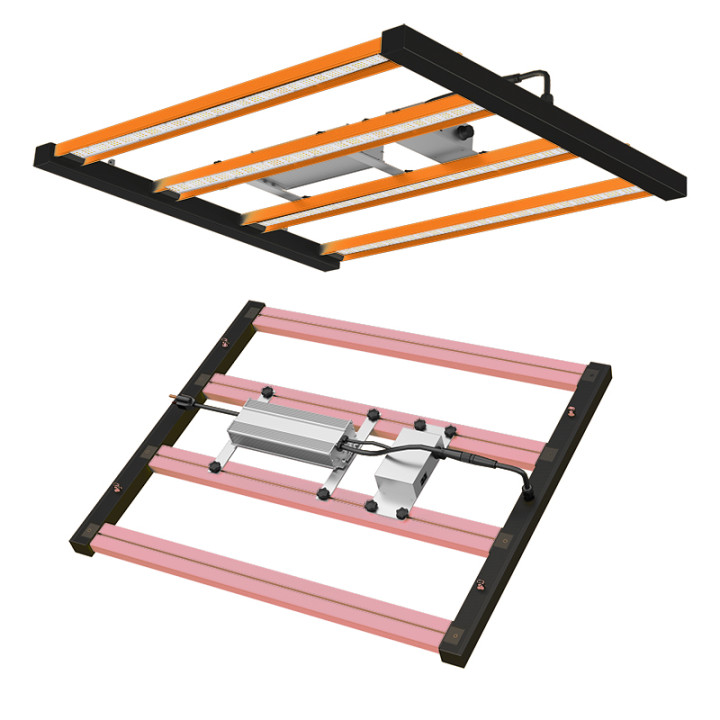 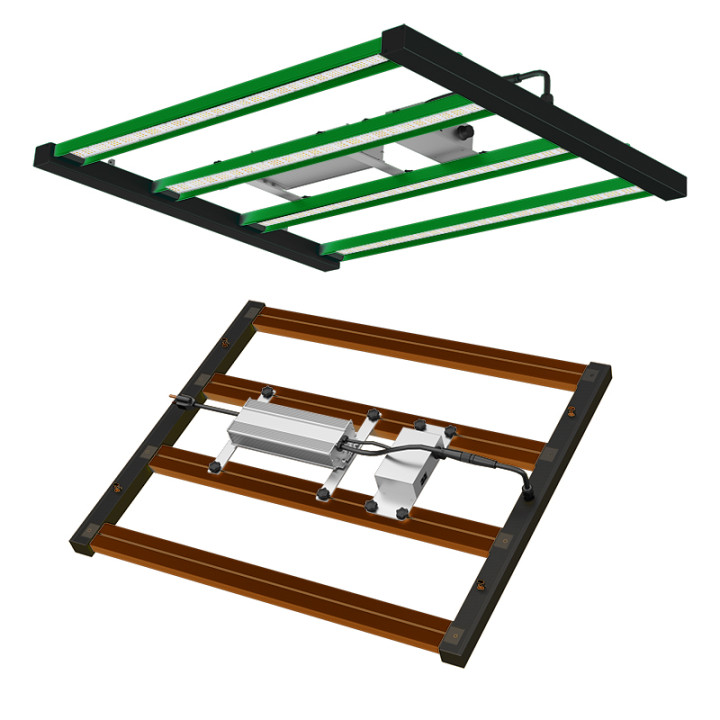 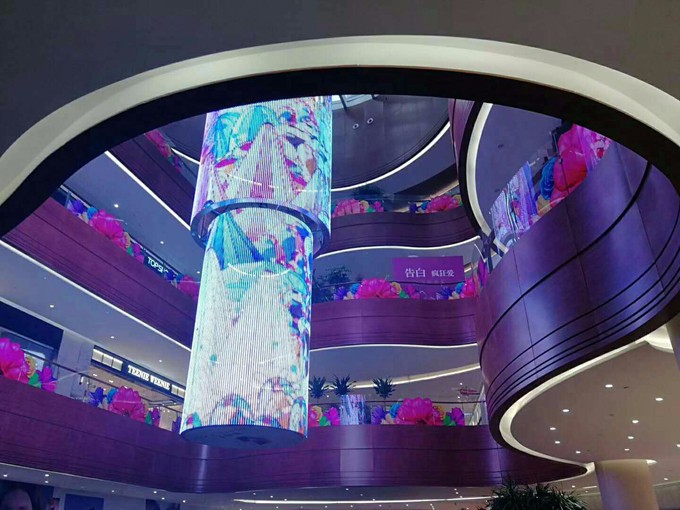 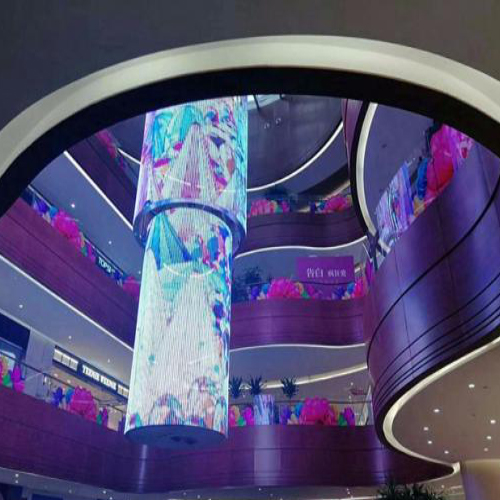 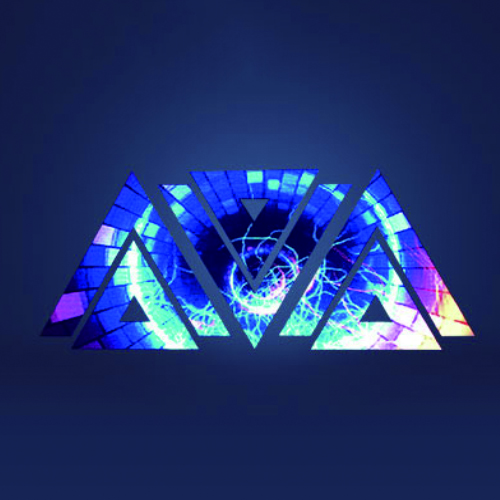 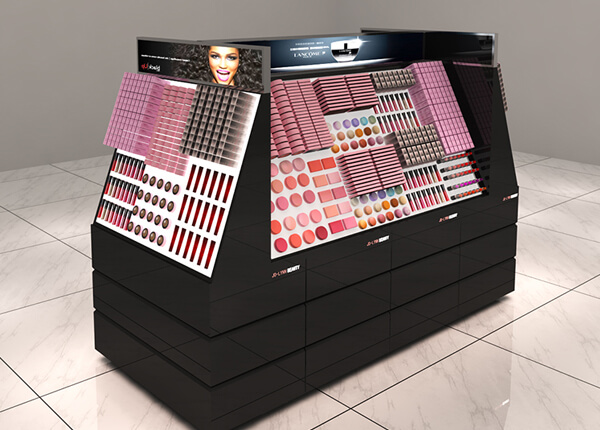 China's lithium ion battery exports continue to grow, with Asia-Pacific and the Americas being the main export destinations

China's lithium ion battery exports continue to grow, with Asia-Pacific and the Americas being the main export destinations

At present, chemical battery is the battery with the widest range of use and application, which is closely related to human social and economic activities, and is also the main variety of battery exports in my country. Among them, lithium-ion batteries belong to one of the sub-categories of secondary batteries in chemical batteries.

A lithium-ion battery is a rechargeable battery that mainly relies on the movement of lithium ions between the positive and negative electrodes to work. During the charging and discharging process, Li+ intercalates and deintercalates back and forth between the two electrodes: when charging the battery, Li+ is deintercalated from the positive electrode, intercalated into the negative electrode through the electrolyte, and the negative electrode is in a lithium-rich state; the opposite is true during discharge. Generally, a battery containing a lithium element is used as an electrode. It is the representative of modern high-performance batteries.
According to statistics from the China Chemical and Physical Power Industry Association, since 2016, my country's lithium-ion battery export volume and export value have continued to increase.